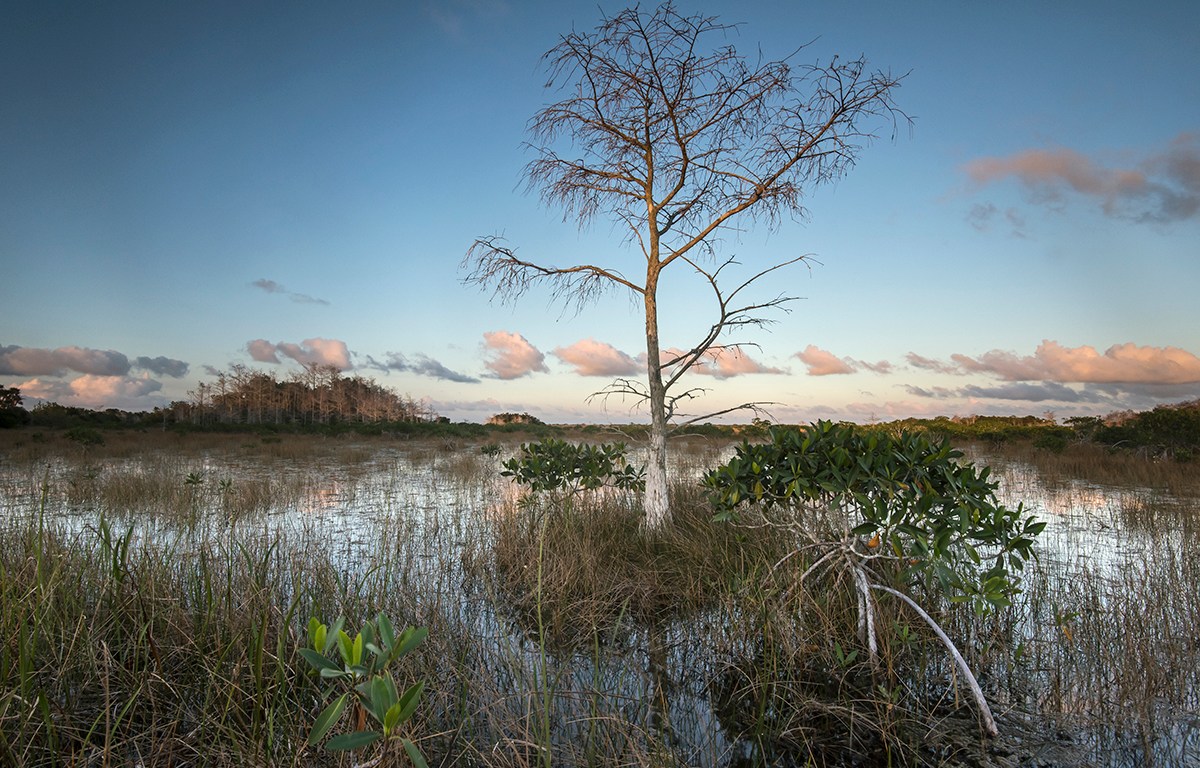 When talking about natural phenomena, certain familiar terminologies may come to mind, such as decomposition, eclipses, volcanic eruptions, and earthquakes. But there is a crucial, yet unfortunately not as well-known phenomenon referred to as blue carbon. Blue carbon protects our environment and, consequently, protects us! However, one can say that it is a ticking bomb, which may backfire if we as a community continue to recklessly ignore our responsibility towards protecting it.

What is the importance of blue carbon?

Blue carbon refers to carbon that is naturally captured and stored in coastal and marine ecosystems. In this case, carbon is stored not only in sea plants (e.g. mangroves), but also in the wetland soil itself. This is what distinguishes this particular carbon sink from other carbon sinks (e.g. rain forests), where carbon is sequestered exclusively by plants. And, to briefly explain the meaning of a carbon sink, it is an ecosystem or an area that emits less carbon dioxide than it absorbs. Approximately half of the world’s carbon emissions are absorbed by the ocean. Therefore, even a slight disturbance, partial disruption, or a loss in this ecosystem would threaten our health and will result in substantial negative consequences worldwide. For instance, we will experience more aggressive tsunamis, storms, and rise in sea level, as coastal wetlands mitigate the impact of such phenomena.

How is blue carbon threatened?

Approximately one billion people count on fish as the primary source of animal protein in their diet. Overfishing, along with some fishing methods, are some of the main reasons the current fish population is in trouble. Various fishing gear require to be dragged across the seafloor, destroying valuable corals and numerous habitats standing in its way, which threatens the health of the oceans.

What can be done to protect it?

Stern fishing regulations should be implemented, and illegal fishing practices should be punishable by law, as they play a major role in the destruction of the coastal ecosystem. Furthermore, more effort should be devoted to restore the coastal ecosystem that has already been destructed and to protect what is left of it (e.g. restore mangroves). Additionally, more efforts are required to reduce and hopefully eliminate water pollution. Through blue carbon, we can have a more sustainable and safer. environment with fewer natural disasters and, consequently, witness more economic prosperity.