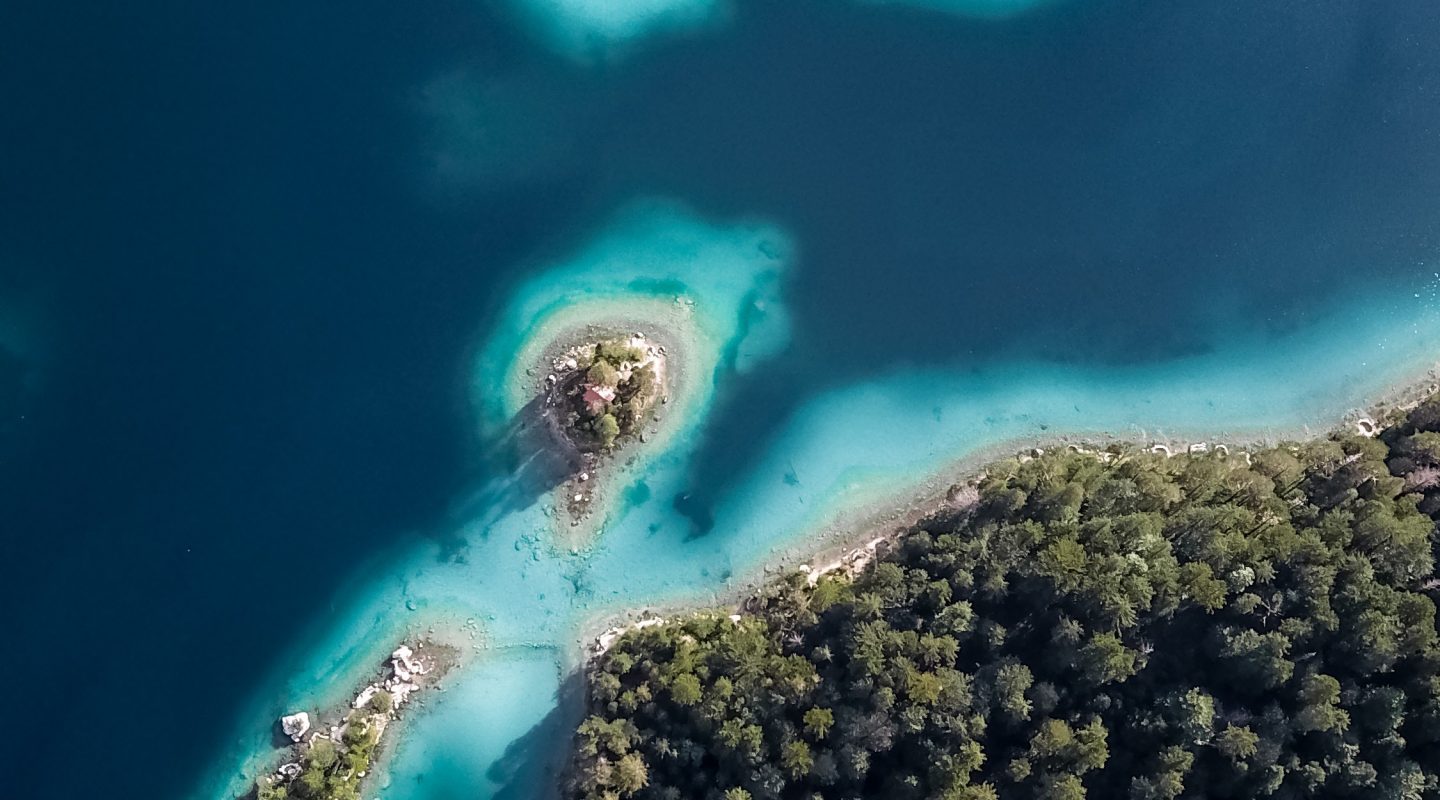 The UN Climate Change Conference of the Parties (COP) includes 197 countries that signed the 1992 United Nations Framework Convention on Climate Change (UNFCCC)Their role is to monitor and review the implementation of decarbonization goals. In 2015, 193 countries pledged in the Paris Agreement to limit the increase of global temperature to below 20c, as compared to pre-industrial levels, by 2050. Each party must achieve targets for cutting emissions called Nationally Determined Contributions (NDCs).

The Agenda coming into COP 27

COP 27 took place in Sharm El-Sheikh, in Egypt, from 6th November 2022 to 18th November 2022. It took place after COP 26, which was the first test of the Paris ratchet mechanism in raising mitigation ambition through NDCs. COP 26 ended with The Glasgow Pact, calling for countries to put forward strengthened targets within the year.  Given the unfinished business in Glasgow last year, COP 27 has gained renewed importance in terms of whether the international process can respond to the urgency of the situation.

A report by the UN Environment Program (UNEP) finds that the world needs more than $300 billion per year by 2030 to deal with the effects of climate crisis, which include rising seas, droughts and severe storms. Adapting to this will be an especially heavy burden for developing countries.

Adaptation has often received less attention and less finance than the mitigation section. At COP 26, efforts to change this included the Glasgow Climate Pact, urging developed countries to at least double adaptation finance and the launch of a two-year work program on the global goal for adaptation (GGA). The GGA seeks to help countries to adapt, increase resilience to climate change and reduce their vulnerability through, and complementary with, sustainable development. Unlike the Paris Agreement of 1.50c or 20c, the GGA lacks a clear “endpoint” or “ratchet mechanism”, thus there was expected to be progress in terms of defining the GGA moving forward, in terms of increasing climate finance and towards adaptation outcomes and enhanced resilience.

Vulnerable countries have also been calling for support in adapting to climatic factors, but as climatic factors are not limited by borders, the issue of adaptation was of concern to the international world. Given the extreme heatwave experienced in the summer, including in the global North, the urgency of adaptation has become increasingly obvious.

Loss and damage refers to consequences of the climate crisis that go beyond what people can adapt to or, when options exist, but communities do not have the resources to use them. Examples include damage from cyclones or drought, or permanent damage arising from rising sea levels or drying up of rivers.

Outcomes from negotiations and discussions at COP27

Countries and other parties came into the conference against the backdrop of war in Ukraine, which led to supply chain issues and made many countries revert to coal, raising carbon emissions. These concerns and others were at the forefront of discussions in terms of keeping temperature rises low, as well as financing issues. The following were some of the key areas discussed;

After a long and hard fight led by vulnerable countries and civil society organizations, Loss and Damage finance made it for the first time on a COP27 agenda. It is worth noting that developed countries have ensured that this new agenda item excludes any possibility for vulnerable countries to request compensation on a legal basis, for the loss and damage they are and will be suffering from.

It is clearly a step in the right direction that a few governments made pledges this week to fund loss and damage, including through the G7-led initiative called the Global Shield. Unfortunately, for all of them – apart from Austria – this is not new and additional money. Governments are redirecting public money initially allocated for emissions reduction and adaptation toward loss and damage, which is unfortunate.

Some believe that loss and damage finance should come on top of existing climate finance, come from public sources, and be allocated in the form of grants. They are hopeful that the governments which demonstrated their readiness to fund loss and damage will now fully support the creation of a loss and damage facility.

Given that time is of the essence to make progress on the adaptation agenda, this was a key area of discussion. Discussions on adaptation centered around the Global Goal on Adaptation, National Adaptation plans and adaptation finance. Despite relative progress in some of the discussions, there was push-back by developed nations on enhancing financial support for formulation and implementation of NAPs, thus little progress in this area.  It was concluded that parties ought to come up with a development plan to double finance for the adaptation plan by 2025 as per the Glasgow pact.

Parties reviewed progress on the implementation of activities in the Gender Action Plan (GAP), particularly since women and children bear the brunt of the consequences of the climate crisis, at least in the vulnerable countries. This tends to worsen existing gender inequalities, and as such, threatens their livelihoods and security.

Some have said that there was a lack of real transformational progress, as parties spent time on process over finance discussions. Countries are therefore encouraged to emphasize on gender-transformative climate action plans. This can be done by encouraging women’s and girls’ leadership and participation in negotiation rooms.

The first few days of the conference saw various announcements by Heads of States and Governments Segments on mitigation partnerships and actions. There were, however, reportedly issues with countries on showing recommitment to the Paris Agreement to cap rise in temperature at 1.50c.

There were some positive signs, as some countries were expected to announce new gas emission targets to match the rapid climate deterioration.

Governments are showing their dedication to curb the effects of climate change by rededicating themselves to agreements from the Paris act. However, more is required in terms of financing the adaptation stage, in order to protect the more vulnerable countries and societies.

Businesses are also taking part in programs to help in mitigation, such as aiming for sustainability in production, as well as taking part in water management to help cover the more vulnerable in the society, such as women and girls.

We at Aither are dedicated to help individuals and businesses become compliant with nature and to help them be in the frontline in the fight against climate change. This helps secure the future of our businesses and livelihoods.

Get in touch with us