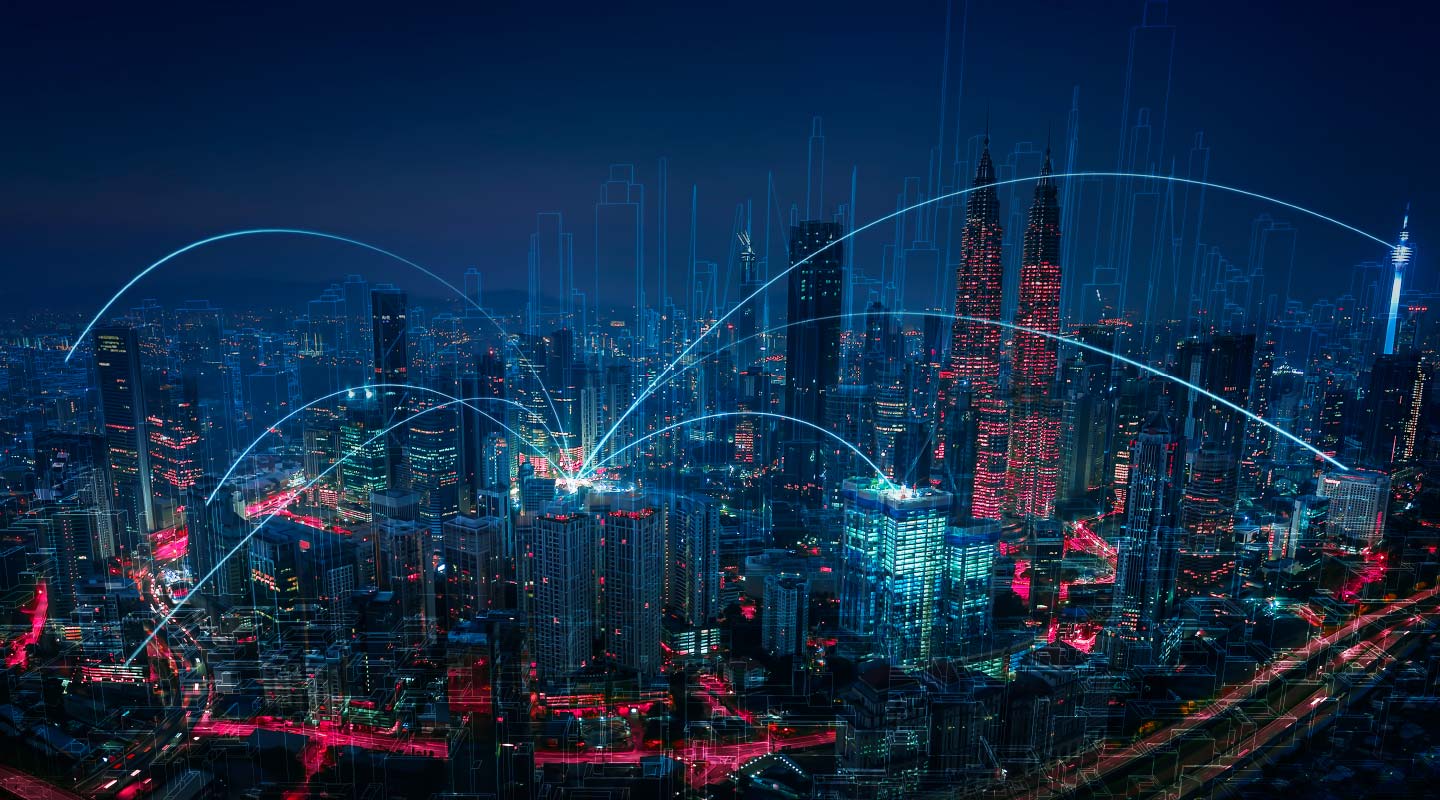 REpowerEU: A Response to the Russian Invasion

Earlier this year, the European Union leaders discussed the graduate discontinuation of their dependency on Russia’s fossil fuels. In May of 2022 the RepowerEU was released, containing a detailed plan of how the EU will phase out its reliance on Russia as an energy source.

How is the war contributing to the REpowerEU plan?

The plan is the product of Russia’s invasion on Ukraine. That is because the EU imports large quantities of energy sources from Russia, which consequently aids the country in its war against Ukraine. The war has created an urgent need for the EU to achieve a higher level of independence from Russia when it comes to meeting its energy requirements.

What actions are included in the REpowerEU?

The REpowerEU contributes to the efforts of achieving independency from Russian energy sources by offering the following actions:

This is the fastest, most affordable, and most sustainable method to reduce the need to import energy sources from Russia, as it will contribute to preserving the current energy supplies for a longer period of time. Approximately 1 billion Euros are spent daily by EU countries to receive Russian fossil fuels. By lowering the demand and saving energy, less money will be spent on Russian energetic sources, the market prices will generally reduce, more gas will be available, and emissions will reduce as well.

Expanding the variety of energy imports

In efforts to diversify its supplies and reduce the increase in energy costs, the EU is collaborating with its international partners to achieve this goal. The European Commission and the Member States founded an EU Energy Platform after the European Council’s mandate in March. It serves as a platform for the voluntary common purchase of specific energy sources (i.e. LNG, gas, and hydrogen). Among numerous other services, the platform ought to determine requirements and options for diversifying the supply and managing contractual issues. When implementing the REPowerEU plan in full force, implementing renewables, gas substitutes, and structural demand measures, it is believed that the EU’s demand for gas will reduce at a relatively fast rate. International partners are also taken into consideration in this plan.

Additionally, diversification is crucial for the Member States relying on Russian nuclear fuel. To achieve that, the EU must collaborate with global partners to provide alternate sources of uranium and improve the conversion and fuel fabrication capacities provided in the EU and by international partners. Moreover, the local production of natural gas by State Members helps secure the supply.

Not only will this aid in minimizing the reliability on Russian energy sources, but it will also contribute to reducing electricity prices and fossil fuel imports over time. For instance, the RepowerEU explains the plan to enhance renewable energy, e.g., solar strategy and wind energy. Additionally, Member States are attempting to double their individual heat pumps deployment rate, leading to the accumulation of 10 million units in the five upcoming years. Member States are also to increase the sustainability of heat, wind, and solar power and improve their supply. Moreover, the storage capacity of electricity ought to be improved and hydrogen is to be accelerated, especially because renewable hydrogen will be a crucial alternative to natural gas, oil, and coal in industries that cannot be easily decarbonized. The Commission advises assessing the process of increasing the production of biomethane as this will further contribute to achieving independence from Russian energy sources. Even in industries and sectors in which emissions are hard-to-abate, fossil fuel consumption is to be reduced, thus reducing emissions, and protecting them from fossil fuel markets. The Commission will work on reinforcing the industry’s competitiveness and improving its contribution to REPowerEU. Lastly, the REPowerEU suggests methods to speed the permit acquisition process, as this can take as much as 4.5 to 9 years for many projects, which causes significant delays.

The REPowerEU will contribute by investing billions of Euros and is expected to save the EU 93.7 billion Euros in gas, oil, and coal import expenditures by 2030. The REPowerEU provides detailed insights on its plans in numerous fields, namely: infrastructure, EU reforms and investments, and finances.

Although Europe might not experience a supply shortage this summer, the same cannot be said about the upcoming winter season. Consequently, specific adaptations provided in the REPowerEU plan should be implemented. Additionally, the Commission plans on providing further guidelines to the already existing EU legal framework, which allows the Member States to seek solidarity from surrounding Member States in case of emergencies, such as a severe shortage in gas.

Despite some concerns revolving around it, the REPowerEU considers the crucial elements of Europe’s energy policy in its long-term plan: reasonably priced and within reach, sustainable, and available without shortage. Through efforts to accelerate investments, the development and expansion of renewable electricity production, and value chain infrastructure, the REPowerEU plan promises the durability of the newly unified energy policy for the EU. Its implementation will form a challenge considering the relatively short period of time allocated to reach the desired level of independence from Russia, increasing the need for the active involvement of all relevant countries.