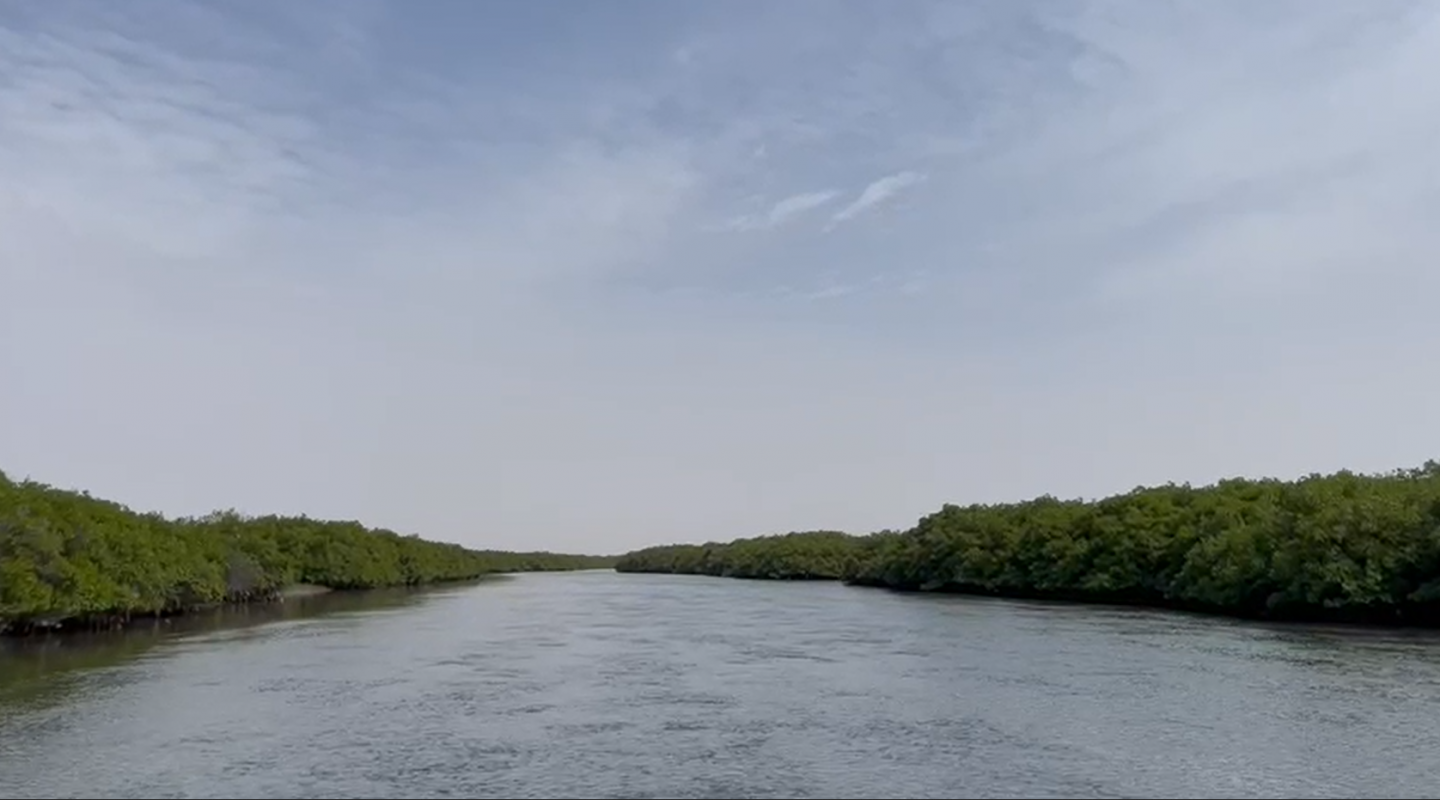 Salty coastal water with constant tidal ebb and flow may not sound like an inhabitable environment to most trees. However, that is where the tropical mangroves thrive! And that explains why they can be found in countries such as Indonesia, Bangladesh, and Madagascar.

Why are mangroves important?

Their unique location provides them with a balanced interaction between land and sea, making them great at reducing the impact of strong wind and waves and they significantly reduce risk of flooding and damages, all of which is becoming increasingly more important, considering the tragic effects of climate change. Mangrove forests are the home of many marine organisms, including 341 endangered species. They are also the best natural converters of carbon dioxide into organic carbon on Earth. Remember the blue carbon? It is stored both within the mangroves themselves as well as in their soil! The amount of carbon stored in mangroves equates to approximately 21 gigatons of CO2. The rate of mangroves reduces annually by 2% even though mangrove forests cover only about 0.7% of land, it is estimated that if a global deforestation were to occur, mangroves would emit 10% of global emissions. The good news is, the loss of mangroves has been gradually reducing during the past years and, if this reduction is to be maintained, global emissions could decrease by more than half of the current rate.

What threatens their existence?

Humans are a direct cause of about 60% of the damage done to mangroves. For example, transforming mangrove forests into farmlands or urbanizing them, which requires the destruction of mangrove forests. Humans also have an indirect negative impact on mangroves, in addition to natural causes such as storms and the rise of sea levels, which are arguably caused by humans, as they are mostly the consequence of climate change.

How can we protect Mangroves ecosystem?

On a personal level, we can contribute to the mangroves by supporting organizations that specialize in protecting them. We could also be mindful of the source of shrimp or fish we consume and avoid those that come from mangrove forests. On a national and international level, stricter laws and regulations should be implemented to punish those who cause damage to the mangroves. Lastly, mangroves restoration projects can help restore lost coastal mangroves.

Learn more about our mangoves project

New Beginnings for the Landfill of Plastic Waste