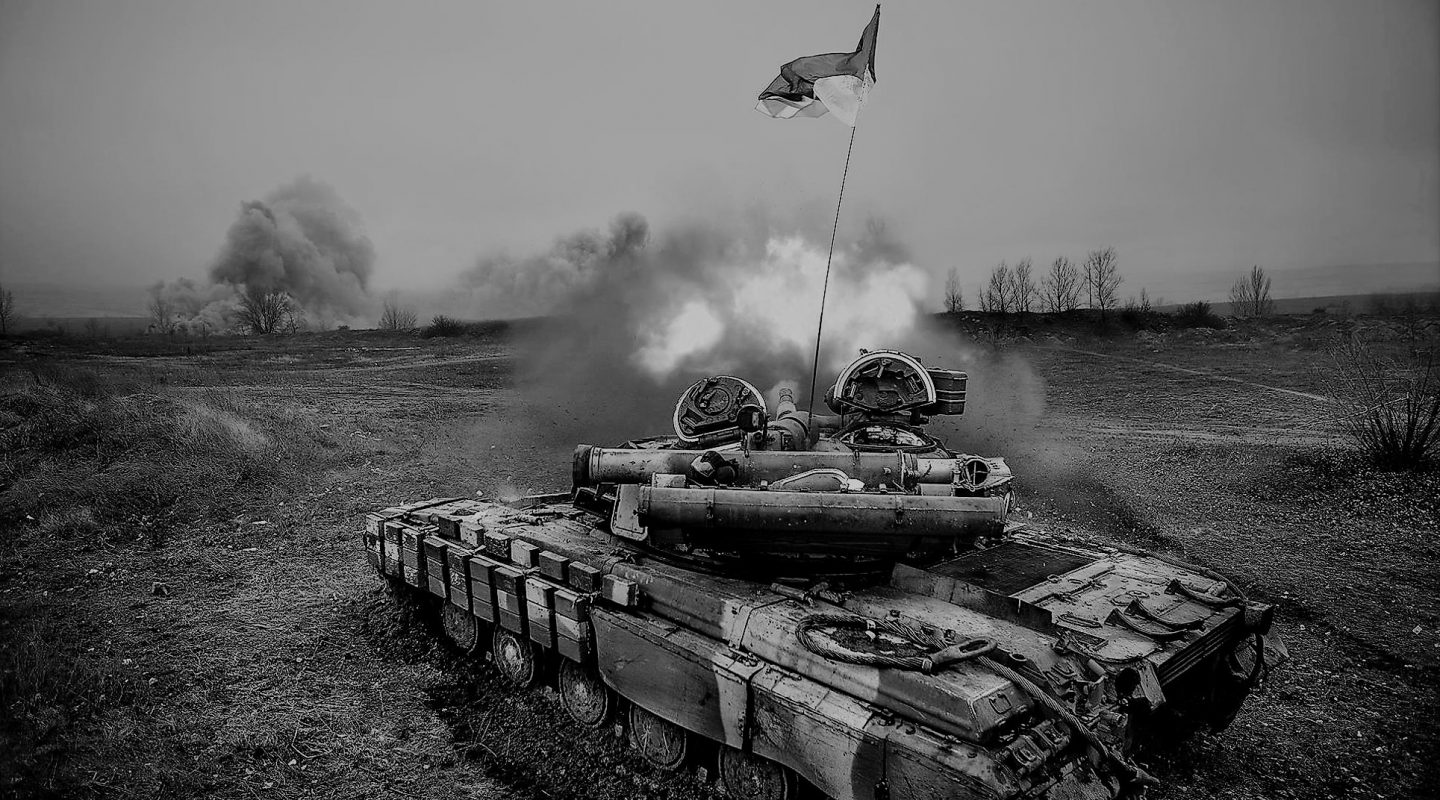 Following the Cop26 climate summit in Glasgow, EU carbon permit prices were on the rise. Helped by inflation and the increase in energy prices, the price of a carbon permit reached a high of €97 in early February. However, after Russia started a conflict with Ukraine and many parts of the world imposed sanctions against the country, the EU Emissions Trading System (ETS) is facing its worst crash since 2014.

Why is the Price Falling?

For the moment, we can only speculate on why exactly the Ukraine conflict has had such a big impact on the European carbon emissions market. But the presiding cause is the EU’s reliance on Russian gas.

In 2021, Russia was responsible for roughly 45% of the EU’s gas imports, and almost 40% of the EU’s gas consumption. As a result, when the sanctions were imposed on Russia, limiting its trade with other countries and freezing individuals’ and companies’ assets, energy was specifically exempted. However, this does not seem to have put investors at ease. Here are some reasons why they may have been pulling their money from the EU ETS.

Natural gas prices have gone up by nearly 75% this year. This has caused some traders to sell their carbon permits so they can cover increasing margin calls on their positions in energy.

There is also some speculation that Russian investors might be liquidating all of their positions, including in the EU ETS, because they’re afraid that the sanctions will soon freeze their assets.

What will be the Effects in the Long Term?

For now, because of the EU’s reliance on Russian gas, the state of the EU ETS will likely be tied to the state of the Russian conflict with Ukraine. For example, if sanctions do expand to include Russian energy, the sudden drop in supply could push energy prices even higher and cause many more investors to pull their money from the EU ETS.

Here are two other possible effects that may result from the conflict:

With the looming possibility of losing access to Russia’s gas and the Russian attack on Europe’s biggest nuclear power plant, energy security has come into focus for many nations. For example, Italy, which imports over 90% of its gas supply (40% from Russia), is resuming a project to build more liquefied-natural-gas terminals to reduce its dependence on imported fuel.

It was also noted in the European Commission’s campaign for energy efficiency in 2014 that, for every 1% of energy the EU saves, it brings down its gas imports by 2.6%. Since then, the EU’s dependency on gas imports has increased further, in turn intensifying the effect that higher efficiency will have. If countries try to increase their energy security with policies to encourage energy efficiency, they will end up closer to carbon neutrality in the long run.

Since these issues stem from the EU’s dependency on Russian gas, the International Energy Agency (IEA) has released a 10-point plan on how the EU will reduce its reliance on Russia. The measures it describes could reduce gas imports from Russia by at least a third. Some additional temporary options can bring this down further, to over half as much.

If these measures are effective, the Russian conflict should have a reduced effect on the EU ETS. This would encourage investors to put more money into it again, likely normalizing it. But for the moment, we just have to wait and see what developments come up.

Introduction to the longest-running carbon market in the world