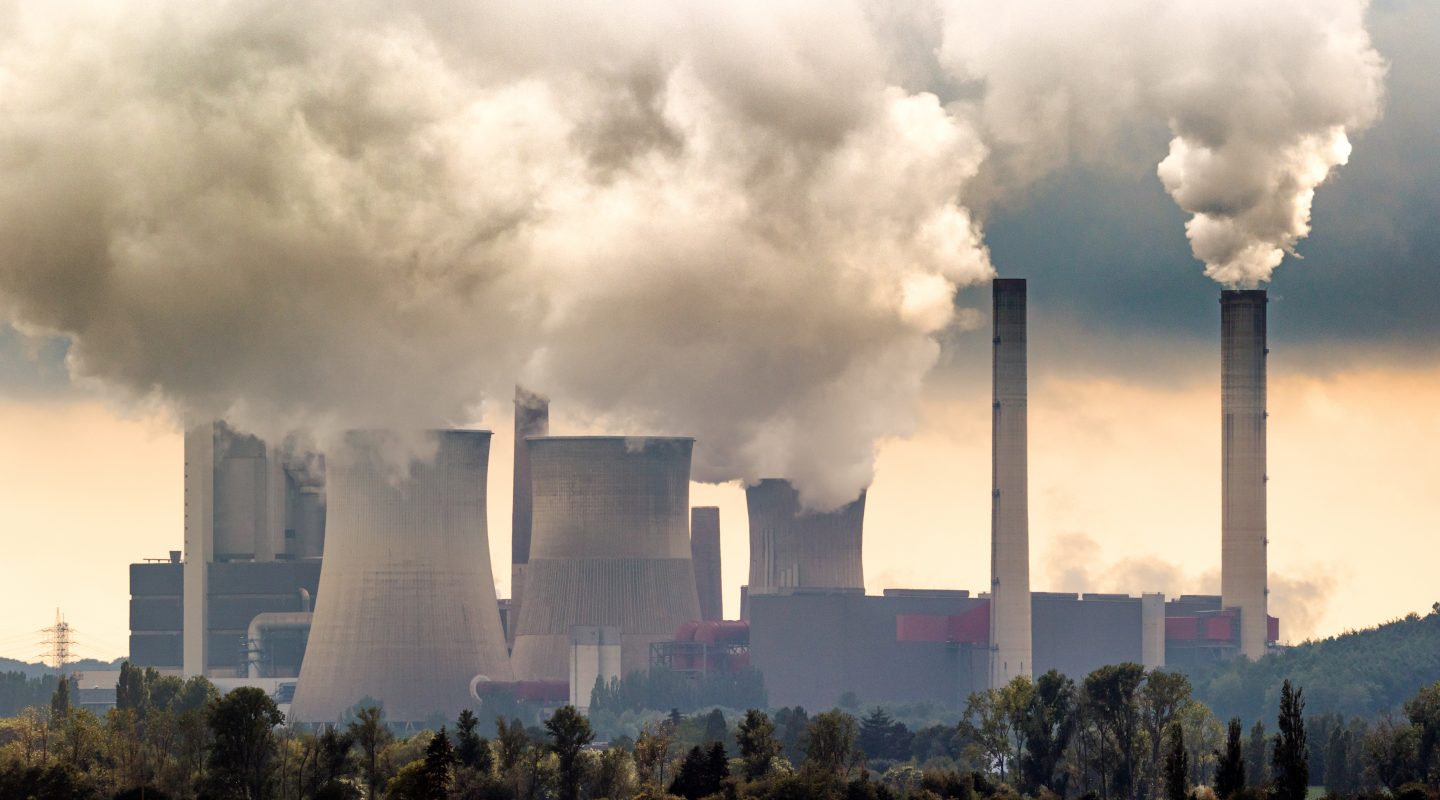 The EU ETS runs in phases of trading and is currently in its 4th Phase, which has been revised in 2018 to achieve a 40% reduction in emissions in the EU compared to that in 1990. It is a method proven to reduce emission at a cost-efficient rate.

What does the EU ETS cover?

With a focus on measurable, verifiable, and reportable emissions that can be accurately verified, the following sectors and gases are covered by the EU ETS:

In July of 2021, the European Climate Law was implemented, changing the EU’s 2030 climate targets. For example, they now aim at reducing Greenhouse Gas Emissions by 55% than what they were in 1990, achieving net-zero emissions by 2050, and initiating the creation of a target for 2040. A policy reform package was introduced by the European Commission regarding the European Green Deal to match the decarbonization efforts with the updated climate targets of 2030. This package introduces significant changes, making the EU ETS the center of EU’s decarbonization agenda. Such changes include:

What is coming in Phase Four?

In this Phase, 2 investment funds were established:

In addition, the usage of offsets became prohibited. To ensure compliance, entities are to pay a penalty for excess emissions of 100 Euros per tonne of CO2 without any surrendered allowance. Additionally, entities are to purchase and surrender the same amount of allowances. Operators who do not comply are to be publicly named. Other penalties could be implemented by Member States for different penalties.

The significance of this reform

After the recent major events occurring between Russia and Ukraine, Europe is striving towards achieving independence with regards to fossil fuels and to significantly reduce their imports from Russia, which is currently a major supplier of fossil energy to Europe. The conflict between Russia and Ukraine has revealed how weak the European energy security is, thus creating the need for a drastic change in the transition to clean energy. It is believed that the current EU ETS ought to be reformed, as it undermines the energy security of Europe. This is a chance for the EU to improve their energy market and to better prepare for the future, especially when it comes to the transition and in facing security risks. The priority in the region during current events is to figure out how to secure energy and to build a solid future for it.

Introduction to the longest-running carbon market in the world