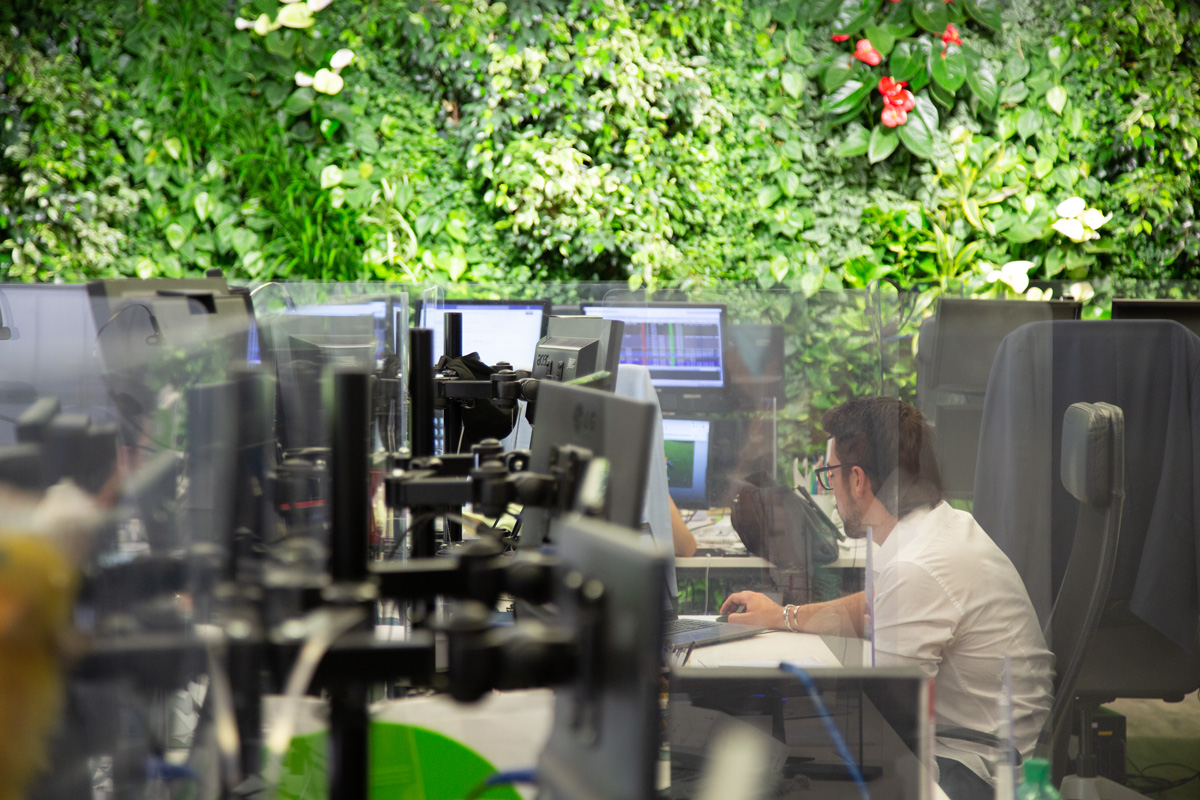 At the start of the month, the market went under a reverse move. During the first week, prices dropped 3,26%, falling below 85 €/ton. The exchange has therefore failed to consolidate above 87 €/ton. Still, it has confirmed the strong support around the 82,50 €/ton area, onto which the DEC22 EUAs have bounced every day starting from last Tuesday, July 5th, slightly above the 100-day moving average at the time (82,13 €/ton). The front-year contract is seeing volumes of 15 million daily allowances; these are moving in a trading range of 4,65 €/tonne wide.

During the second week of July, EUA prices recover and strike +3,13% if compared with the last prices of July 8th. The support laying just below 83 € remained intense: EUAs on Monday 11th bounced at 82,70 €/ton and went above 83 € for the rest of the week. On Wednesday the 13th, the 20-day moving average surpasses the 50-period average, which is periodically volatile during the summer. From a volumetric standpoint, the exchange’s liquidity remained quite low on the front-year contract compared with April, May, and June: the monthly average on the DEC22 did not even get 15 million traded allowances daily vs. the average of 18 million for the preceding trimester.

During the third week of July, the carbon market dropped by almost 11% weekly. Although the whole week was bearish, the collapse of prices was registered on Wednesday the 20th, when EUAs broke through the significant support at the 82,50 €/ton area, and a bearish path started and extended for the rest of the week, reaching lows at 76 €/ton on the front-year contract on Friday the 22nd.

The front-year contract defied several technical indicators: on Wednesday the 20th and Thursday the 21st, prices moved under the lower Bollinger band, indicating a strange situation for any certificate. The first one was found at 75,35 €/ton representing the volumetric low from March 31st, and another at 71,74 €/ton.

In the last week of July, prices recovered: from July 25th to August 1st EUA DEC22 recovered 5,61%, trading back above 80 €/ton after the cumulate loss of almost 10 €, which started mid-July. After lows of 75,49 €/ton reached on July 25th, the daily high price was at 80,87 €/ton on August 1st. Liquidity decreased on the front-year contract with less than 12 million EUAs traded/day as the lowest volumes since the beginning of June. The first resistance represents the 20-day moving average, at 81,20 €/ton. After those prices increased to 83,64 €/ton, the volumetric high was touched before the prices collapsed on July 20th. The summer period is once again confirmed to be a high volatility period and most likely will be the same tendency for the rest of August.