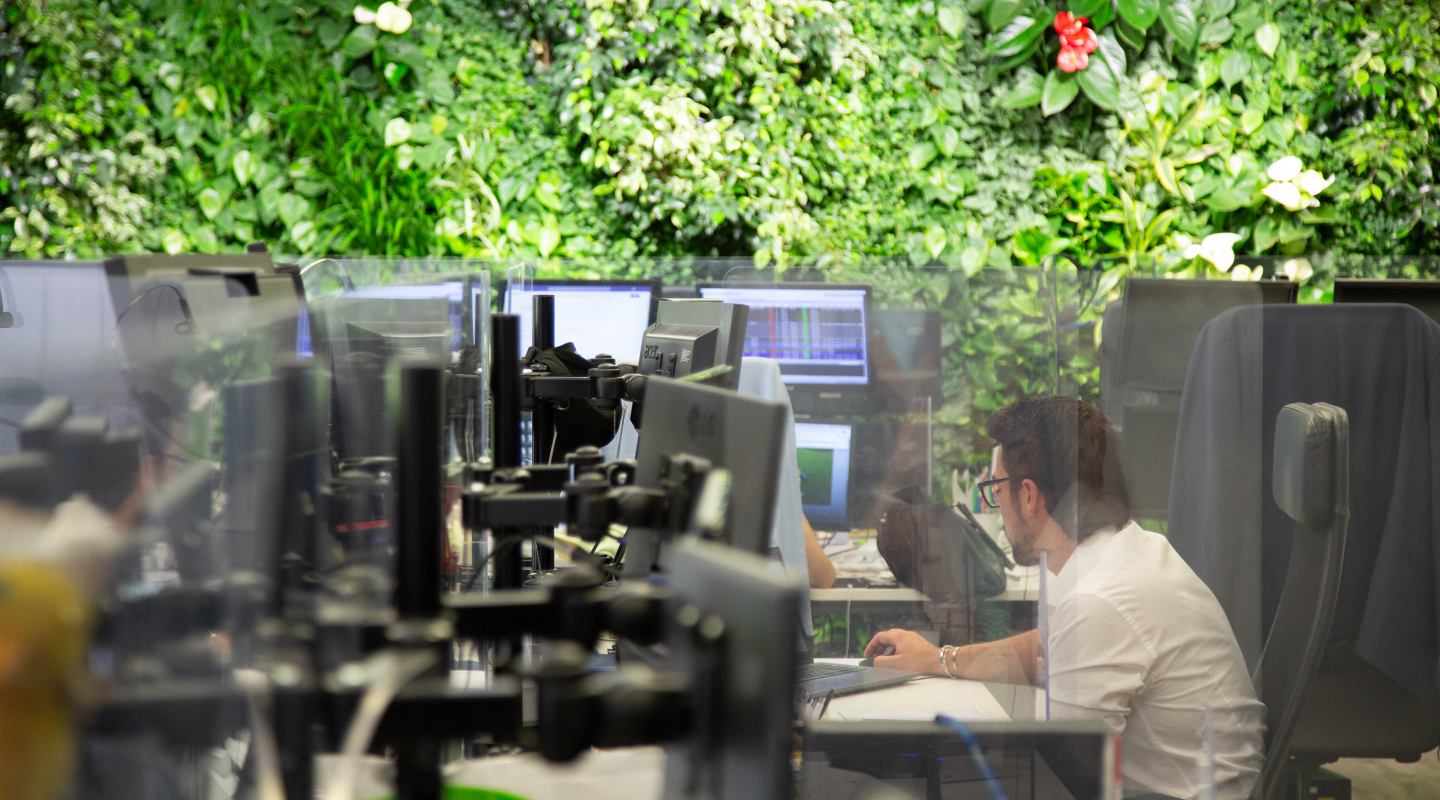 December closes the year and, during its course, sees the front-year contract of reference switch from DEC22 to DEC23. This started on the 20th of the month, before a series of market closures due to the holidays. The first Monday of the month, December 5th, showed a bullish rise of EUA prices, which gained 10,79% weekly compared with November’s last prices.

During the first half of the month, EUAs peaked at 90,42 €/tonne (ref. December 13th) but failed to consolidate the price gains after that. EUAs then took a bearish path and decreased, reaching lows at 83,07 €/tonne on Friday, December 16th. That same Friday, the decreased prices were halted by the 20-day moving average, which, at 83,67 €/tonne on the 16th, weakly pushed prices upwards. The first resistance remained slightly above 90 €/tonne, the threshold over which EUAs have failed to move at the beginning of the month.

In the second half of the month, after DEC23 took over as the official contract of reference, quotations struggled to find a clear trend, although they reached new monthly highs at 91,18 €/tonne right after Christmas on the 27th of the month. After that, the movements have become bearish again, with EUAs ending the year at 83,97 €/tonne.

During the last yearly sessions, extremely low volumes were reached: the lowest liquidity of the year was registered right on the 27th with 3,7 million allowances traded, a number almost identical to 2021’s lowest volumes seen on the same date.